The last six years have been incredible for me, even if it began with a tragedy: the passing of my mother in 2009. This terrible moment served as a kind of alarm bell. I was working for a food company in South Africa, I had a good salary, a great position and it was the job I’d always wanted. Yet, after my mother’s death, I decided to leave it all and go back home to Lesotho. 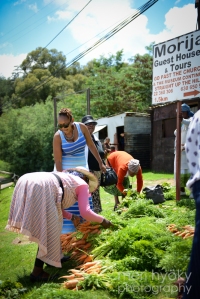 Lesotho is a small landlocked country completely surrounded by South Africa and, due to its high altitude, is known as the ‘Kingdom in the Sky’. Mostly mountainous, only a small portion of the country is dedicated to agriculture, but I realized that knowledge of our culinary traditions was lacking. Therefore, I decided to make my experience as a chef available to my country and founded Ska’s Kitchen Consultancy, as well as other projects.

Along this journey I came into contact with Slow Food’s philosophy and, last October, participated in the Salone Del Gusto and Terra Madre event in Turin. It was my first trip to Italy. I had the honor of carrying the official flag of Lesotho during the inaugural ceremony. It was a very special occasion for me. It was moving to see the stadium full of people who all shared the same philosophy, all united for a common cause: food. I discovered the Italian marketplace (above all cannoli, a true delicacy!), but I also browsed through the African stands and along the shelves of the Ark of Taste. It was a great honor to cook in the Terra Madre Kitchen: I prepared likhobe, a mix of stewed grains and a local favorite.

I stayed in the community of Campo in the district of Castellmonte, about 40 minutes from Turin. My host, Rosa Cerri, was an delightful woman. The house was flooded with the sweet smell of apples, which grow there in abundance.

On my last Sunday in Italy, I had the pleasure of participating in an event which, in a way, was a tangible representation of the passion for local, fresh ingredients. An Eat-In is a meeting where members of the community – friends and strangers – come together around a large table to outside to share a meal. Each person brought a dish and the occasion allowed us to build friendships and sharing lovely stories. This kind of event demonstrates that you don’t need money to meet people and socialize; to build trust and appreciate good food. Inside there was a feast: bread, cured meats, salad, pasta, cheese, milk, fruit, wine and homemade liquors! We ate and shared our stories. The Italians prepared a traditional dish, polenta. It’s very similar to one of our own dishes, which we eat with milk. Here they serve it with gorgonzola. Delicious! 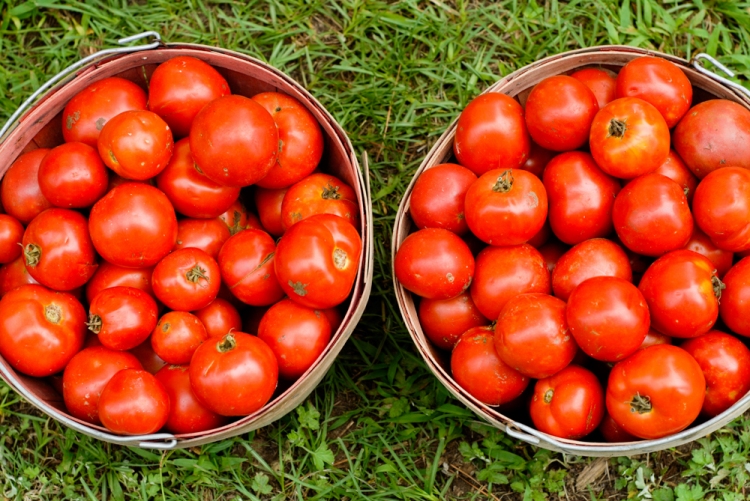 When it came time for me to return to Lesotho, I realized that my life had reached a turning point I was the only representative for my country; I would have liked to share this experience with someone else. The decision to leave everything and go back to Lesotho six years ago was the best decision I’ve ever made. The work I do, the initiatives, and the participation of the community have opened up a whole new world to people. I understand the battles that small farmers face every day.

Farming is close to my heart. Everyone has to work together to ensure that small-scale farmers can succeed. It’s not enough to just make donations or give financing; there needs to be education on the importance of buying local produce and the benefits of using only the freshest ingredients. This will guarantee a marketplace for their produce. Chefs, nutritionists, restaurants and hotels must all play a leading role in collaborating directly with producers, in teaching people how to get the most from their produce by showing different ways of cooking and presenting the produce and its nutritional value. In closing, they need to honor their suppliers, underlining their descriptions on menus and in their facilities. 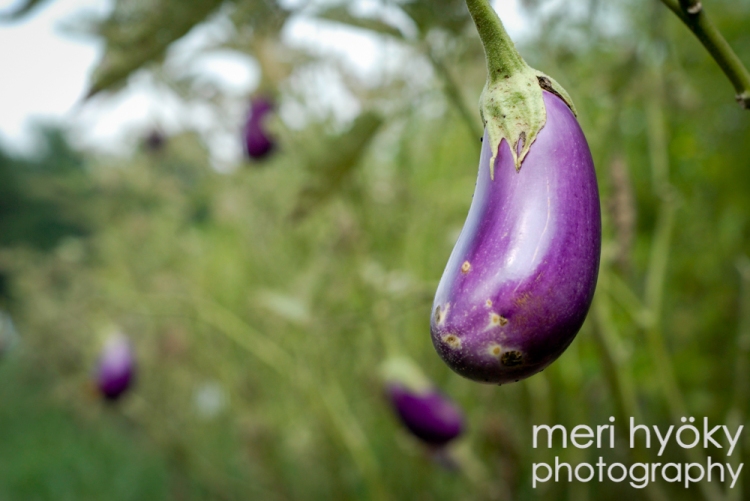 The trip to Turin showed me a world of which I want to be part. Meeting and interacting with people who think as I do has taught me that the concept of good food, clean and fair is global. We have worked hard to reintroduce the use of fresh ingredients and slowly eliminate processed and cheap foods, which threaten our wellbeing. It’s a legacy that must be passed on to future generations. We have to act now and save the world and the environment from widespread industrialized toxic products and cheap food.

The future is green and bright. We have plans for more restaurants and more educational programs on television, in newspapers and on social media. It’s my job and I hope this article reaches many people who would like to join us and work together to protect biodiversity. If we lose our local food, we will lose our identity, our culture as well.