The current unemployment rate in Lesotho averages 28%, with youth unemployment at an estimated 38%. With projects like film making and photography, The Hub aims to capacitate young people with digital media skills that will help them to pursue employment and entrepreneurship opportunities.

The Hub’s film crew has started shooting a short film based on a poem titled ‘Girl Child’, written by Mats’eliso Moruthane at our weekend workshop on storytelling with Lineo Segoete in October last year. The poem talks about the challenges of being a girl, poverty, and family.

We also have many film related workshops coming up at The Hub: three consecutive weeks of Skills Sessions on script writing with Patronella Sello Diedricks, and a weekend workshop on film making with Pheello Pj Makosholo in March!

Many thanks to Inside Out Media for the MacBook Pro and Adobe Creative Suite that we use for editing! 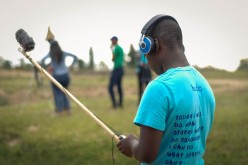 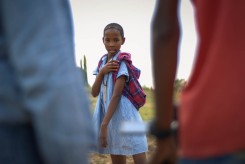 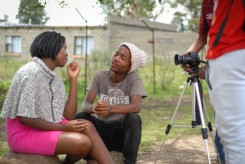 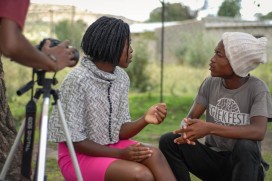 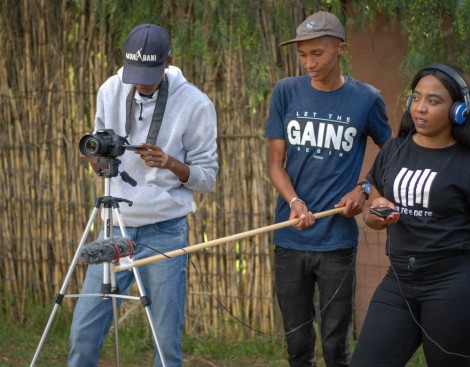 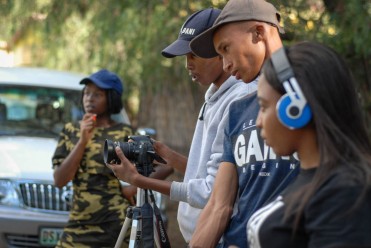