The Victoria hotel poolside became a historical venue this past Saturday when the first Summa Mashup dancehall gig was hosted by Raggavybz.

By now everyone is familiar with the weekly dancehall sessions held at Meloding but this time, the organisers took it to the outdoors, to a more fitting set up.

There were displays of merchandise laid on the grass by the pool, delectable nutriment available at a decent price and a quaint bar set up, all of which moulded together right on point.

The gig began right as the sun was about to set, providing quite a picturesque scenery. The crowds hovered in oozing positive vibes and a yearning to finally get to dance to something other than the usual bombardment of house music and the likes.

The show was set in motion with roots reggae, played to an “easy skanking” audience.

The poster promised live music, DJ sets and special appearances and that’s what the crowd got.

Hieroglyfic set the show off with an ill hip hop set, followed by Blaze who made her attempt to represent. The next set however, set the whole joint off, especially for heads.

For a while now, cats in Joburg have been asking where Tha Hymphatic Thabs is hiding, those in Lesotho have been seeing him roam the streets and wondering too when the man would grab a Mic and drop his heavy and hard-hitting bars; which made this performance that much more special.

As soon as he arrived at the poolside the crew that made way from Jozi screamed from their cars “Hymphatic Thabs”, to which he cordially responded in a humble and almost shy demeanour.

The fact that his performance was set as a surprise made heads lose their minds even more, Hymphatic was announced and kings and queens alike almost fell over themselves racing to the stage.

Avid followers rapped along while the rest listened intently, hanging onto his every word, giggling and howling at punch-lines. It was a memorable day not only for hip hop but especially for many fans of the Hymphatic who had never seen him perform before, more-so in Lesotho.

Momo-dread got on the stage and gave Dancehall heads a healthy and real life offering of Dancehall as never before seen in the Mountain Kingdom. After dropping a few tracks, Momo Dread left Dj Fanta to do his thing on the ones and twos.

Fanta bewitched the masses with stunning transitions between drum and bass, dub-step, old and new school tunes and KILLED it!

As if the event could not get any better, Faya Uman adorned the stage with her beautiful poise and melodic voice. Beyond spitting relevance, she sparked a certain level of ruggedness that showed she is not to be messed with, not on stage and not as Faya Empress.

Meanwhile, locals were growing agitated because hours kept passing and Sledge was nowhere near approaching the stage.

You cannot mention dancehall and reggae in Lesotho without Sledge coming to mind: his insane energy on the stage, his murder-some lyrics, his playful sing-along choruses and his hypnotic charisma on the stage.

It came as no surprise that the crowd was growing desperate for Sledge. This became even more apparent when his name was finally mentioned by the MC and there was pandemonium from the shadows.

The crowd hopped up and down mimicking everything Sledge did and sang along to his music as loudly as they could. At this point there could not have been a single soul that was in a bad mood.

Euphoria and dance were the only rules and everyone abided.

Despite minor technical glitches the event was a great success, the Lioness Productions SA, DJ Fanta and everyone else who performed were well received and shown copious amounts of love and appreciation.

Lesotho needs more variety in terms of gigs and genres promoted, the Summa Mashup showed that the masses are not one track minded and are willing to absorb so long as they are given great quality to bump. ONE LOVE. 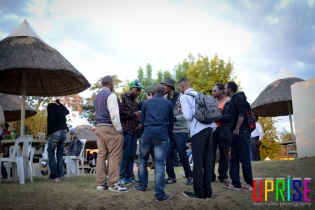 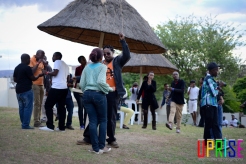 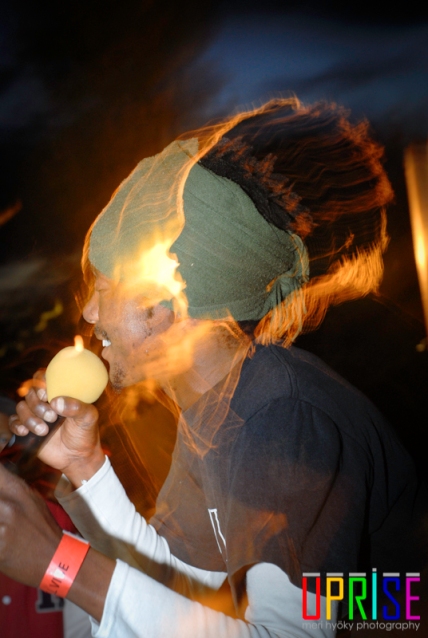 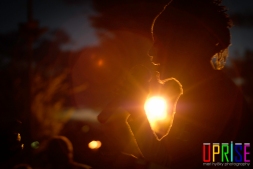