From March 3-4 2018, The Hub held a weekend workshop on sound production, led by Thulo Monyake, A.K.A. T-Mech. He had participants practicing different recording environments and mic placement, and find ways of creating spaces that help to improve quality of sound when recording. These skills will help The Hub’s film crew with their projects, as well as recording voice overs.

Day two started with T-Mech helping participants set up The Hub’s sound system, which was acquired with support from Open Society Initiative for Southern Africa last year. Participants got to learn about each step of setting up the system, and watch T-Mech create a hip hop beat. In the afternoon they hosted an open mic and cypher, with workshop participants running the sound system for performances by T-Mech, MIP, Meloh and RaggaVybz Sound System. 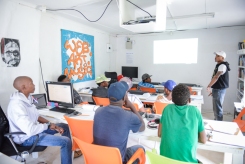 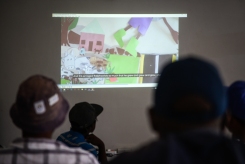 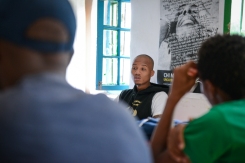 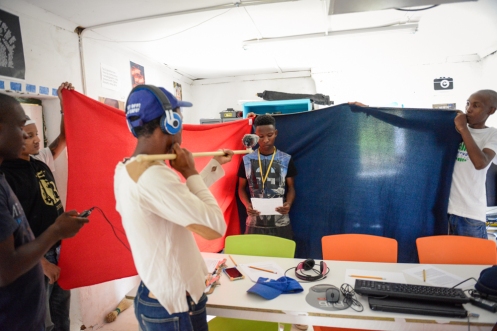 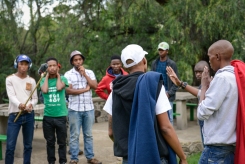