We held a two-day Creative Writing Workshop at The Hub on the weekend of the 18th and 19th February 2017. The workshop began with the group reading extracts from Zakes Mda’s prose and a selection of poems by different writers. We discussed what the term “creative writing” means and talked about the different techniques that writers and poets use to engage an audience.

We then watched Chimamanda Ngozi Adichie’s TED Talk “The danger of a single story”, which led to a discussion about identity, cultural representation and the importance of telling diverse stories from Lesotho.

The remainder of the first day was spent on a series of freewriting exercises that encouraged participants to reflect on their surroundings, experiences and memories.

In the second day of the workshop, participants used their freewrites as raw material for stories and reflections that they were willing to share with the group. We listened to one another’s work and offered constructive feedback on how to improve our pieces. Participants were then given time to produce a second draft of their pieces, based on the feedback they had received.

During a break, we watched an interview of MK Asante, who earlier this year donated copies of his memoir ‘Buck’ to The Hub. In the interview MK talks about the effect that discovering writing had on his life.

“The blank page begs me to tell a story – dares me to tell one – one that’s never been told before, and to tell it like it will never be told again… The blank page lights up a room in my heart that I didn’t know existed.” – MK Asante

The workshop ended with public reading on the Sunday afternoon, in which workshop participants and guests read selections of their writing to the group. We were joined by writer, actress and film-maker Mannini Mokhothu, who shared poems from her book ‘Suitcase of Lifela’.

Photos from the workshop: 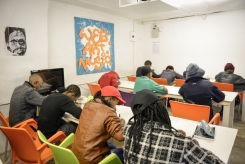 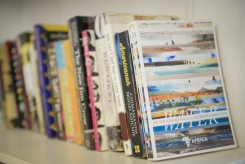 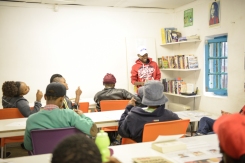 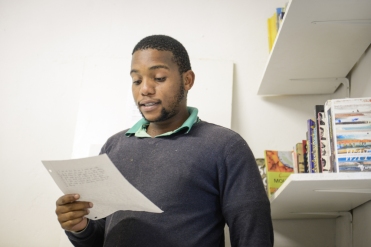 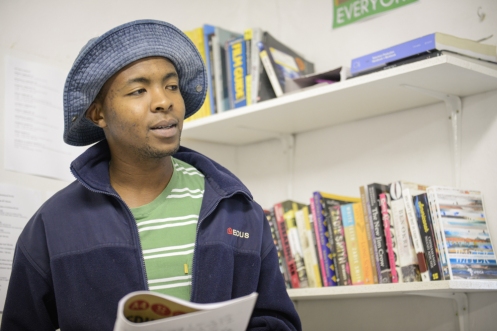 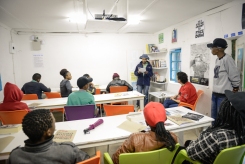 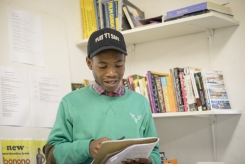 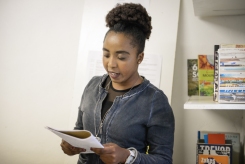 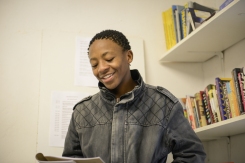 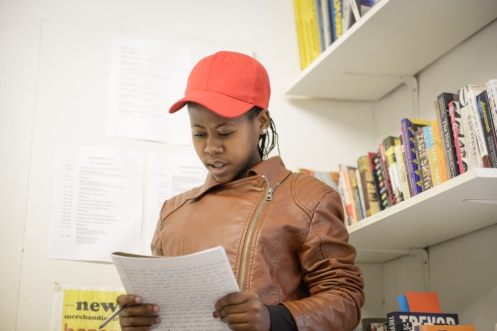 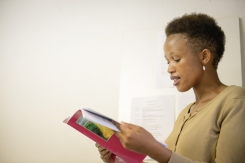 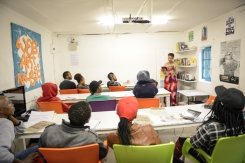 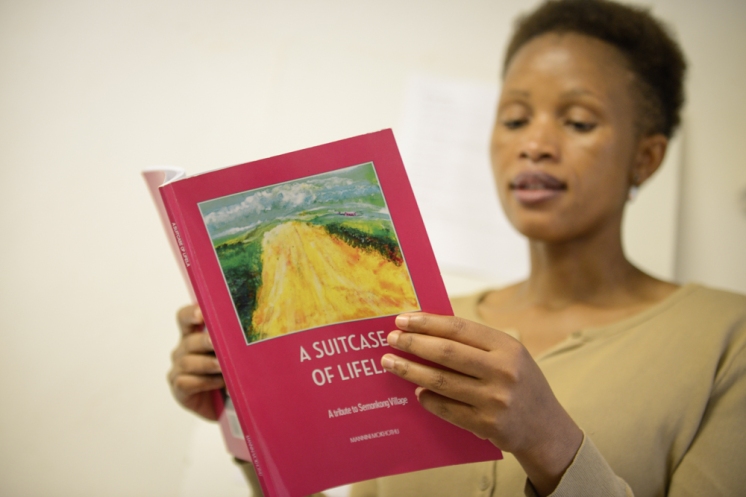